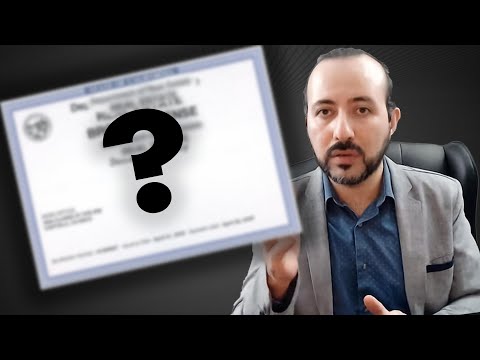 And what’s the difference between a loan consultant and a loan broker? I was told that in California you need to be licensed for both, I’m confused.

You’re not confused, it’s California who is confused. But yeah, so traditionally loan broker refers to somebody who is selling bank loans and that requires being licensed and California broadened that definition. But it still doesn’t cover what it is that we do. We’re an alternative lending industry. A lot of the products we offer they’re an advanced, not they’re not actually considered loans or you’re working with the lenders who are required to be licensed in different states. But as a broker, as of now, business loan broker, we’re not required to be licensed, but again, it might change tomorrow, especially in California. I don’t think it’s going to change in other states, but this has been… I’ve been in this industry for over a decade, California has been trying that for over a decade. So, I don’t know if it’s any point they’re going to require the licensing. If they do, it’s fine, we will just get licensed.

But I don’t see that happening because honestly the demand is so big that they wouldn’t want to mess with limiting access to these fundings because the reason that alternative lending industry exists and grows and thrives is that traditional banks do not want to have much to do with small businesses and someone needs to help them. That’s why businesses are usually super surprised when you tell them our capabilities. So, they will be like, “Oh, so you’re just, you’re like a loan company?” I’m like, “Not really we can do from 0% interest through like merchant cash advance to real estate lending.” It’s very luxurious to be able to help out people with all those needs. Small business makes up 75% of the entire economy. For that reason, yeah, some senators might want to change certain things, but there are economic elements that would not allow that to happen for sure.